WN
*Applications will be accepted on this website till October 24, 2021
MIXER

REGISTER
July 30, 2021
Game Industry Mixer is an event designed for industry professionals to exchange knowledge, open new promising projects on the international gaming scene and communicate in a friendly atmosphere.

The program includes a networking party opening the first round of IMGA Competition.
The event is powered by IMGA China and WN Conference
About
The winners will be announced during the Awards Ceremony at WN Shanghai ’21 on December 9-10, 2021
International Mobile Gaming Awards
Working on the best mobile game ever? Submit it to the IMGA Competition, get discovered by investors and publishers, and win prizes!

The IMGA is an annual worldwide competition that honors outstanding mobile games. The IMGA has discovered the best games since 2004 including some of the world’s most popular titles such as Candy Crush Saga and Clash of Clans. The competition unites the industry by celebrating excellence and innovation in games.

Games are accepted at any stage of project development, but a playable game demo must be available. 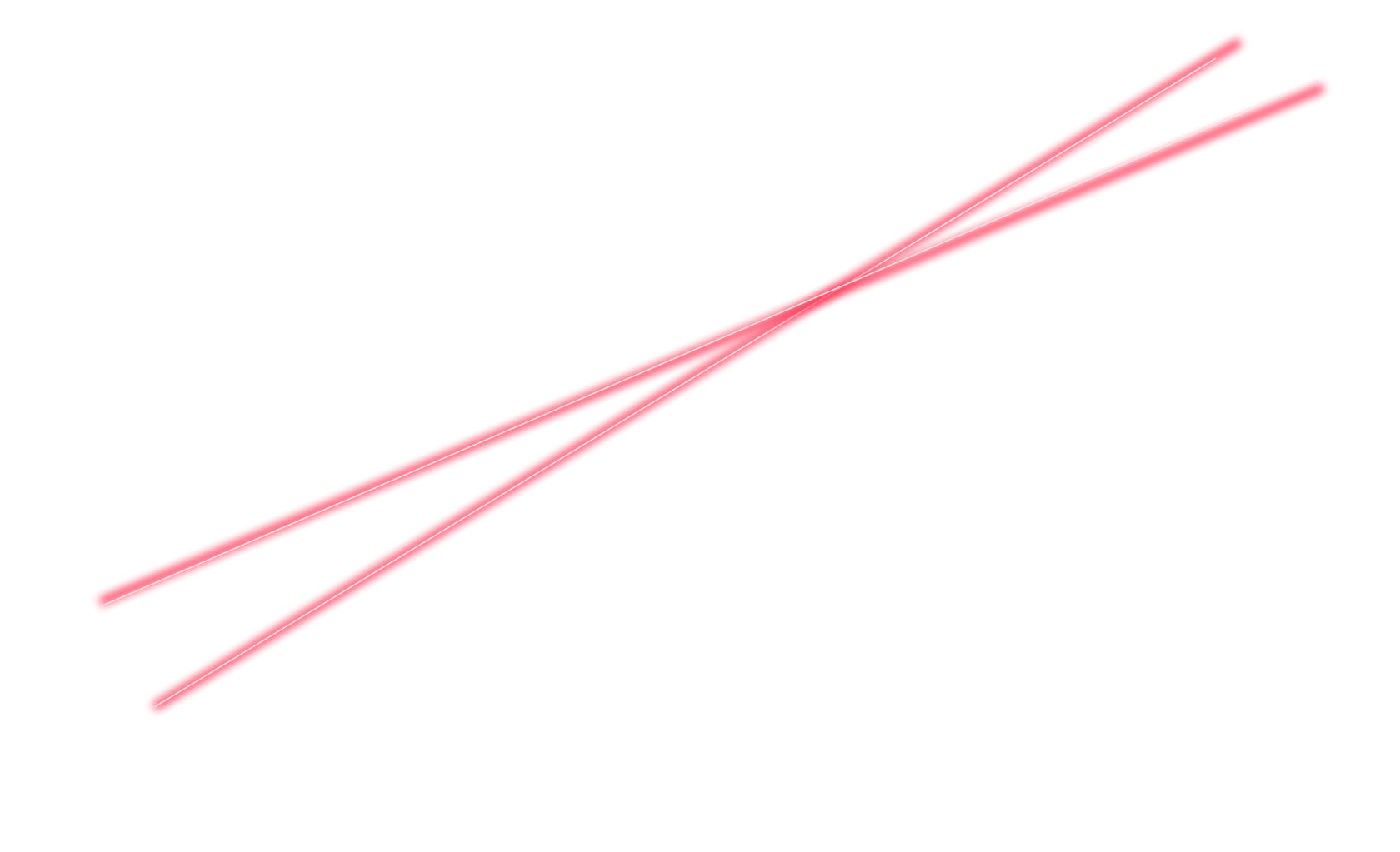 Applications are accepted till October 24, 2021.
JOIN THE COMPETITION